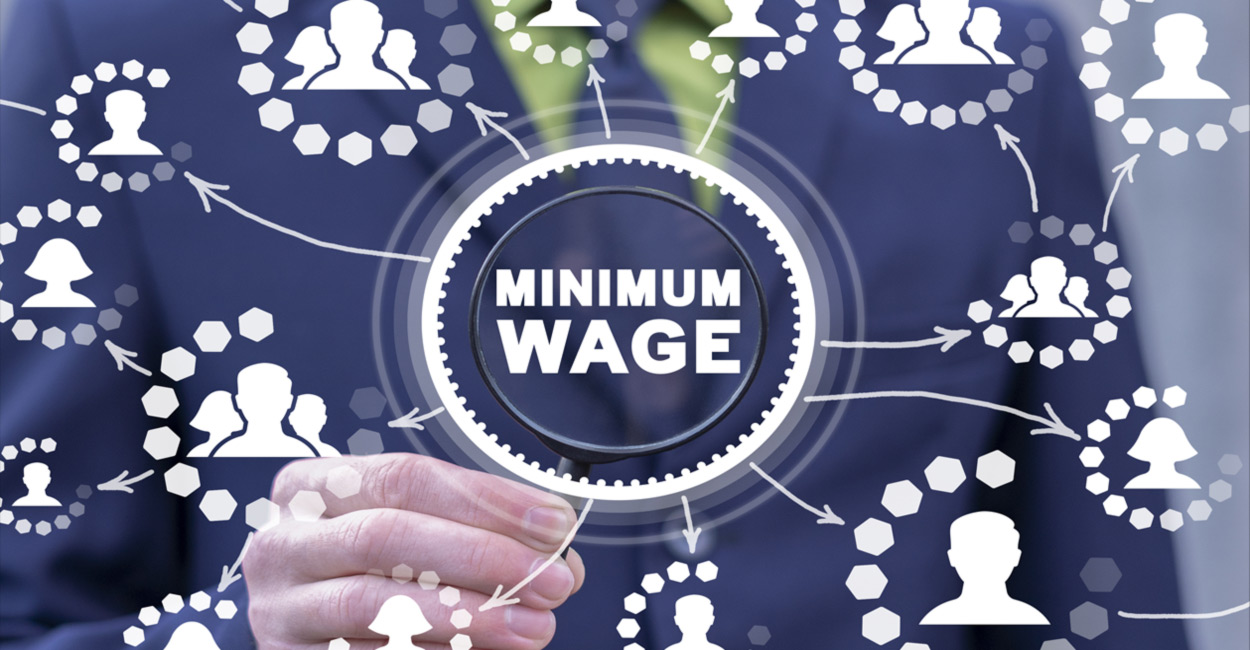 Government policy has a direct effect on the economy. Depending on the policy, these effects can be positive or sometimes negative.  Overall, few assets are impacted by these actions as much as real estate. For example, policies governing banking regulations, taxation, underwriting standards, zoning, land use, etc. have an affect. It is my thesis that laws that raise the minimum wage have a strong positive impact on real estate.

Minimum wage was a progressive idea, its roots starting in labor unions in the 19th century. It was not until 1938 that President Franklin Delano Roosevelt was able to get the hourly wage law, at that time 25 cents per hour, passed amid a controversial Supreme Court ruling. A conservative justice who had previously voted against minimum wage measures three times prior, switched his vote and sided with four liberal justices to allow the enactment of the Fair Labor Standards Act of 1938.

When minimum wage increases, those employees immediately lose buying power. How? In Florida, minimum wage will increase 12% September 2021, going from $8.56 to $9.56 an hour, per the adoption of a constitutional amendment voted in on November 3, 2020.  In addition to the one dollar hourly increase, the employer must pay approximately 20% more for Social Security match, FICA, Medicare, Workman’s Comp and possibly additional internal costs associated with company benefits, bringing their total to $1.20 or more per hour for each employee. To break even, in lieu of cutting staff, the company must increase prices. Consequently, suppliers will follow suit.  History tells us that prices will increase by some percentage greater than the percentage of wage increase.

My housing example here is a model which could be interpolated to any product. In 1960 a Coca Cola was .05 cents, now 60 years later, the same product is $2.29 in a store and $2.50 in a restaurant. Pick anything! It is all relevant. As wages go up, prices of everything else goes up, including houses, food and real estate. It always has and always will. When we were making 75 cents and hour, we were paying 12 cents for a loaf of bread.

So, how does this increase in minimum wage effect you, and more importantly, how can it benefit your portfolio? BUY REAL ESTATE! Next year prices should rise a minimum of 12% if the last 80 years of history in America has taught us anything. Incidentally, this amendment raises the minimum wage every year through 2025, when wages will be at $15.00 an hour. That equates to a minimum of a 65% increase in value of the property I now own.

My advice — Buy real estate NOW and hold. Sit tight. You should be automatically hedged against the inflation that is certain to take place. Rents will increase as prices increase. Minimum wage earners can never get ahead. It is economics 101!

I understand that 2008 happened, but it rebounded quickly and life goes on. Our population continues to increase about as rapidly as any state. We have favorable taxation and room to grow in SW Florida.

Prices THEN were good THEN. Now is good because Now will soon be Then.

Randy Krise, CCIM is the Broker /  Owner of Krise Commercial Group, LLC in Fort Myers and can be reached at 239 633 8672 or randy@krisecg.com.

The Real Reason Minimum Wage Was Increased May Surprise You